Mobile first indexing is what as its name says, it just means that the mobile version of your website becomes the starting point for Google indexing and the baseline for how Google determines the rankings

Smartphones were first launched 10 years ago and they hit the market quickly. We knew they were going to be the game changer and now they have finally overtaken the web! People are spending more time searching on Google on a smartphone rather than a desktop computer.

If you analyze your website traffic you will notice an increased traffic from smartphones nowadays. Thus Google has announced that it has begun the process of rolling out the mobile-first indexing to more sites

Google Webmaster Central Blog say “To make our results more useful, we’ve begun experiments to make our index mobile-first. Although our search index will continue to be a single index of websites and apps, our algorithms will eventually primarily use the mobile version of a site’s content to rank pages from that site” 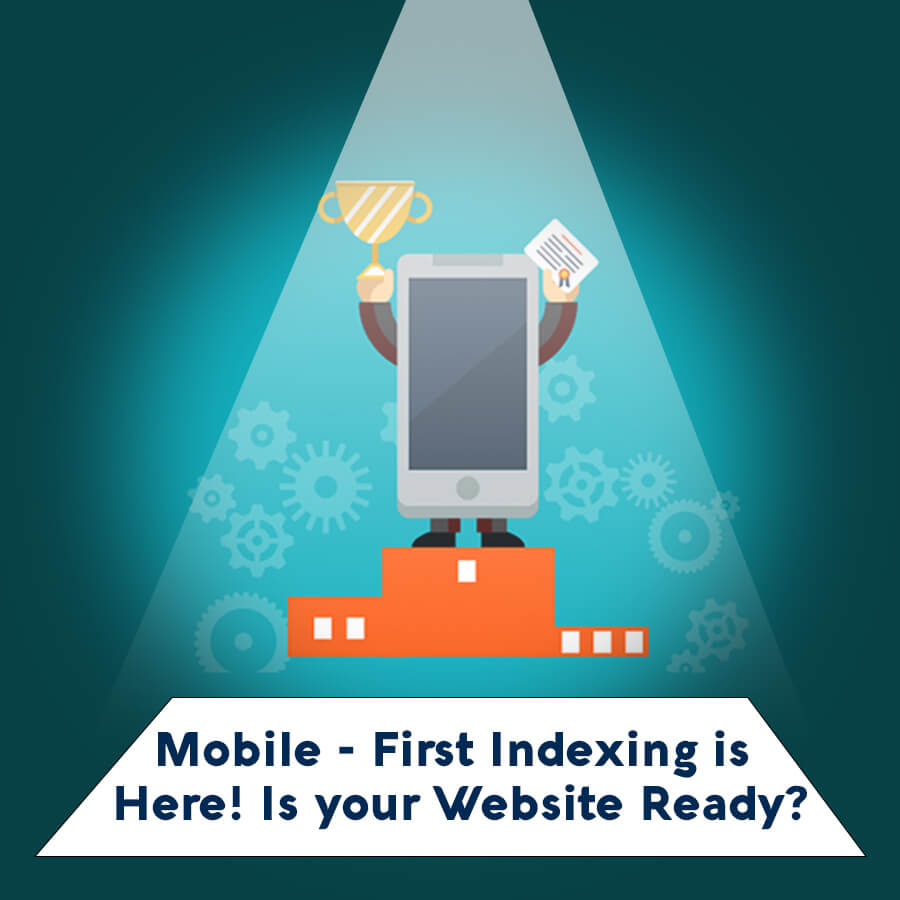 Your mobile and desktop sites will now be given the same leverage IF YOU HAVE A MOBILE RESPONSIVE WEBSITE !!! So the only difference is that Google will be crawling it with its Smartphone Googlebot, which views your site as an android smartphone user.

FOLLOWING ARE THE BEST PRACTICES TO PREPARE FOR MOBILE-FIRST INDEXING

Looking for a company to help you to get aligned with the recent Google Update? Click here to connect with us

For more information please visit www.innothoughts.com or call us on 8888988882